A Ferrari F40 was destroyed in Japan after it caught fire. Fortunately, the occupants of the supercar were able to get out in time.

The following video shows firemen trying to douse the fire. Although, it seems the car was completely gutted by the time the fire crew arrived on the scene.

Details on what caused the fire are not known. However, looking at the images, it seems like the fire may have started in the engine bay. As you can see, the blaze completely consumed the carbon fibre bodywork. 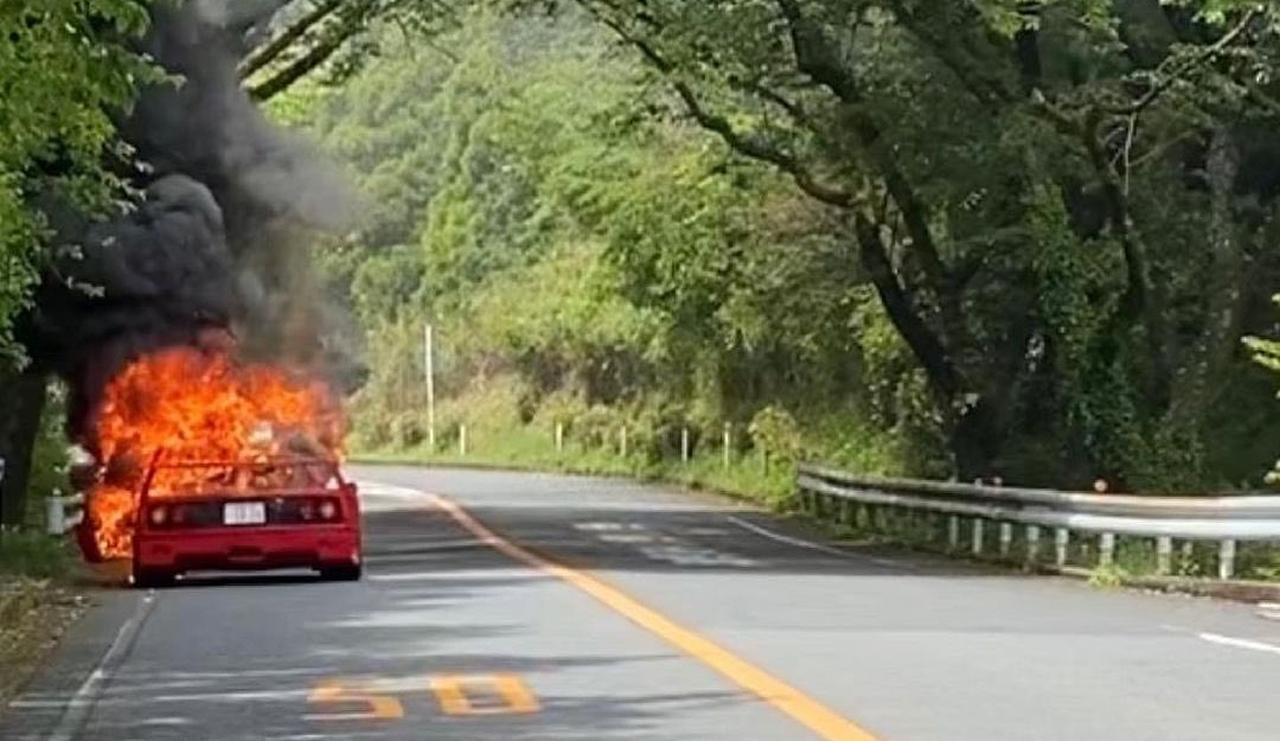 This is not the first fire incident involving a Ferrari F40. Last year, a similar car had caught fire in Monaco. Despite the damage, it was later reported that it was being restored. So, perhaps the owner of the Japanese F40 might also decide to re-build his car.

This article was originally published by Thesupercarblog.com. Read the original article here.
SaveSavedRemoved 0

Ferrari 488 Pista crash caught on camera in the Netherlands

Lotus marks the end of the 3E era

6 Signs That It’s Time to Replace Your Clutch